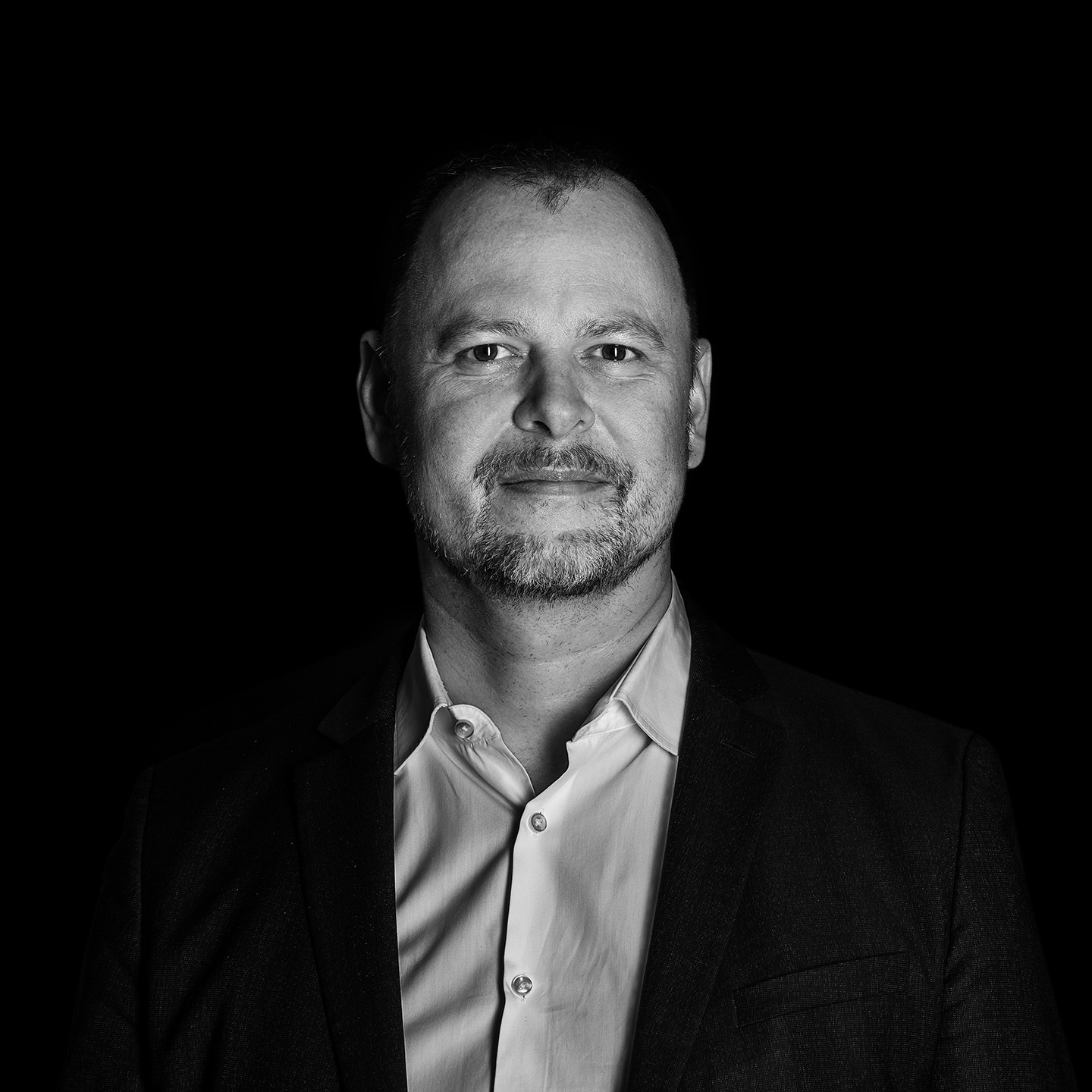 He is recommended for cases that relate to aviation, transportation, international trade, insurance and reinsurance, as well as M&A.

Established in 1988, SHIAC is providing independent, impartial, effective and professional arbitration services for commercial disputes. SHIAC is dedicated to developing Shanghai into a regional and global arbitration hub.

In November 2015 SHIAC set up the China-Africa Joint Arbitration Center Shanghai, a platform specifically aimed at the resolution of disputes between businesses in China and African countries.