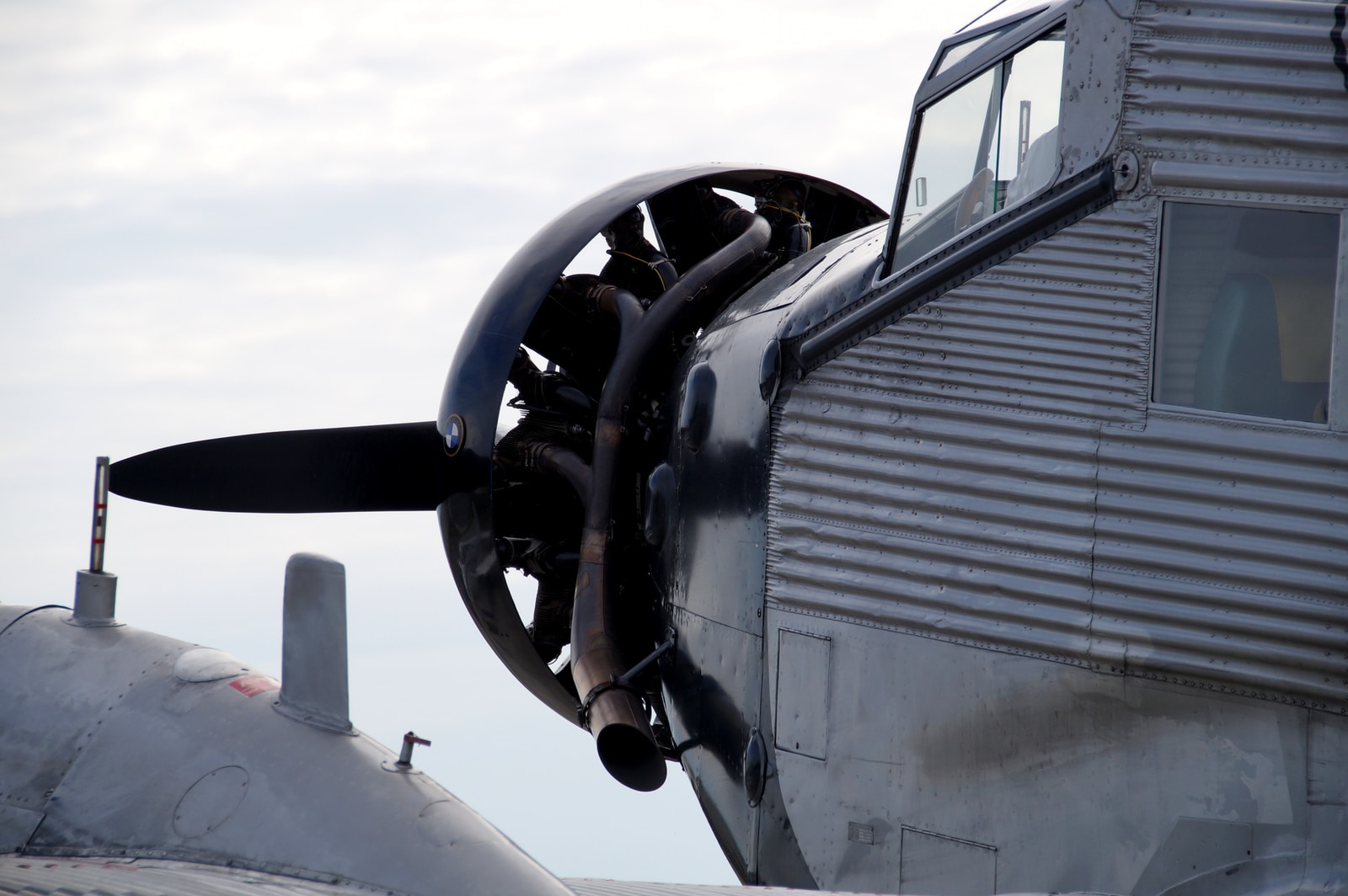 Swiss Transportation Safety Investigation Board (STSB) investigators recently released a report on the crash of a vintage Junkers Ju 52 aircraft, operated by Ju-Air.(1)

On 4 August 2018 the aircraft took off from Locarno Airport for a commercial sightseeing flight across the Swiss Alps. After 40 minutes, the aircraft dived nearly vertically into the ground near Piz Segnas in the mountains of eastern Switzerland. None of the 20 passengers or crew survived.

The report found that the aircraft had stalled after the pilots navigated it in a high-risk manner into a narrow valley at a low altitude and a dangerously low airspeed with its centre of gravity out of limits.

The pilots intended to exit the valley via the Segnas pass. No alternative flight path existed. The STSB found that the aircraft had been momentarily upset by updrafts and downdrafts which the pilots should have expected and accounted for in flying the aircraft on the lee side of the mountain range. The pilots had lost control when the aircraft turned to the left and entered a spin.

The STSB determined that the pilots‘ risky behaviour had not been a new occurrence. The pilots, who had originally been trained in the Air Force, had been accustomed to not complying with recognised rules for safe operation and taking high risks. They, along with other pilots at Ju-Air, had been flying dangerous flight paths for years and this incident had not been the only serious issue at the airline.

The investigation detailed a deficient safety culture that permeated every aspect of Ju-Air, ranging from shoddy maintenance to inadequate flight training and the failure to report serious incidents to the authorities.

FOCA also announced the end to commercial flights of vintage aircraft in Switzerland. Operators can no longer offer such flights for profit or carry paying passengers.

It is unclear whether Ju-Air’s two remaining Ju 52s will ever fly again. They are grounded over technical findings revealed in the crash probe.

While the STSB accident investigation report did not intend to answer questions of blame or liability, it will undoubtedly be used as prime evidence in upcoming civil litigation and criminal proceedings.

Ju-Air’s liability for passenger death will be established based on EC Regulation 2027/97 on air carrier liability in the event of accidents, as amended by EC Regulation 889/2002, and the Air Transport Ordinance.

Further, the managers of Ju-Air may face criminal law charges.