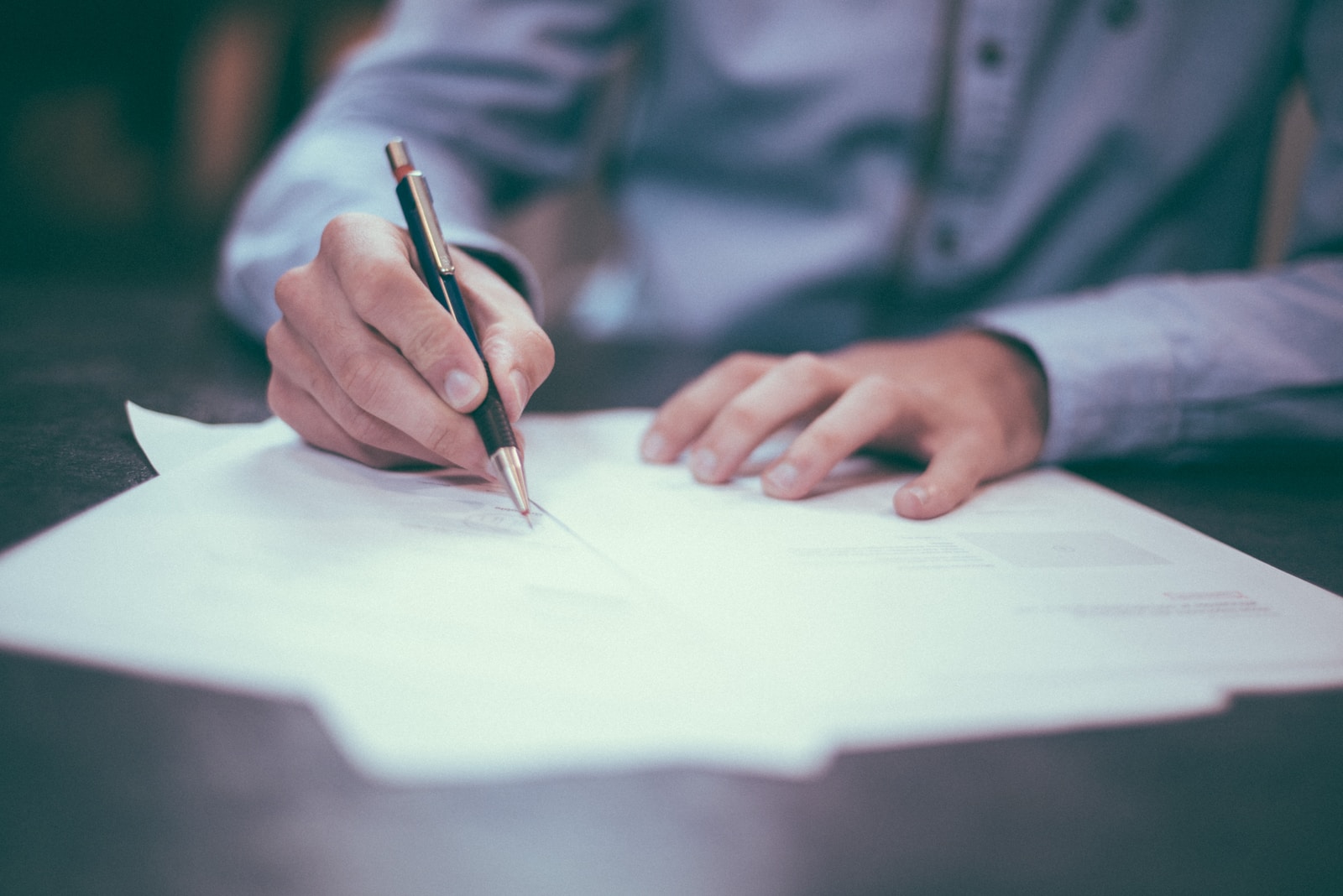 On 17 December 2018 the Swiss and UK authorities signed a new bilateral air transport agreement to ensure the continuation of flights between the two countries post-Brexit.

After Brexit, UK airlines will no longer be considered community carriers and will thus cease to benefit from the free access to continental flight routes provided by EU Regulation 1008/2008. This will have a significant impact on flights between the United Kingdom and Switzerland.

Approximately 150 flights take place between Switzerland and the United Kingdom each day; 6.7 million passengers were transported by air in 2017.

While Switzerland is not an EU member state, it adopted most of the European Union’s aviation laws via the EU-Switzerland Agreement on Air Transport (21/06/1999), including EU Regulation 1008/2008. It is on this basis that airlines currently provide services between the two countries. Once the United Kingdom withdraws from the European Union, a new deal will be required.

The new Switzerland-UK bilateral air transport agreement will preserve each country’s existing air traffic rights and reflect the United Kingdom’s liberal air services agreement. Amid tumultuous Brexit developments, it provides certainty and clarity with regard to post-Brexit aviation relations between Switzerland and the United Kingdom in order to maintain uninterrupted air services between the two countries.

The provisional application of treaties allows states that have not yet completed their domestic ratification or accession procedures to give effect to treaty obligations. Therefore, the new agreement can be applied provisionally, pending its entry into force following an exchange of diplomatic notes confirming each country’s fulfilment of internal procedures for committing to the agreement.

The Swiss government (Federal Counsel) may finalise the new agreement without prior parliamentary approval.